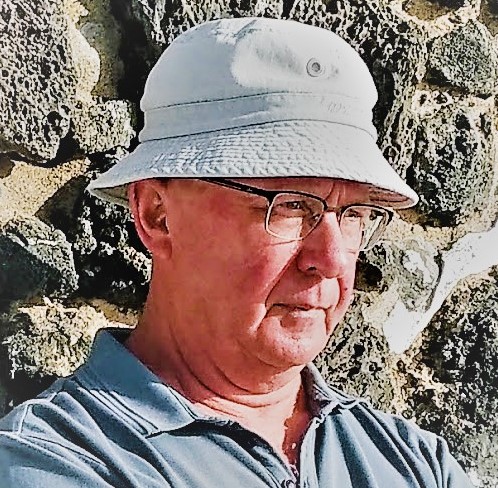 Unlike many other translators, I did not study languages before starting translator training: I studied civil engineering at Delft University of Technology for several years. The knowledge of technology and science I gained there proved to be extremely useful in my later work as freelance translator. Obviously, producing an excellent translation of technical and scientific texts requires insight and interest in the subject matter of the text. This background enabled me to specialise in the field of civil and maritime technology, building and construction, and engineering in general, including patent translations. I have also been closely involved in agriculture, ecology and the environment. I joined the VZV in the early days and the exchange of knowledge and experience in the association has contributed greatly to my development as a translator over the past three decades.